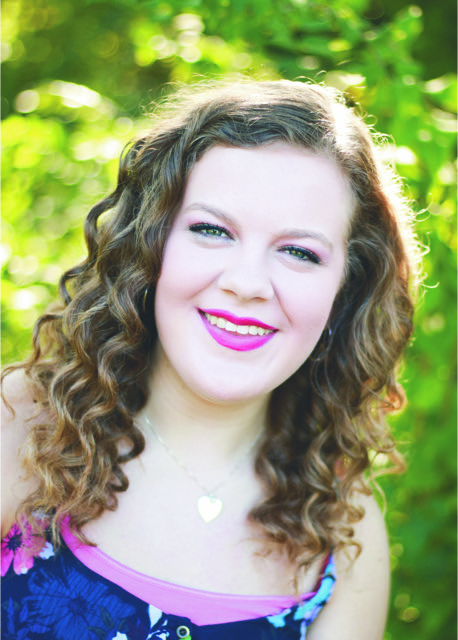 The winner of the Metheny Foundation’s 2017 “Knight Award” is vocalist Kayla Kernsvaal, a senior at Summit Christian Academy of Leeï¿½s Summit. Kayla plans to attend Evangel University in Springfield, Missouri this fall with a double major in vocal performance and English.